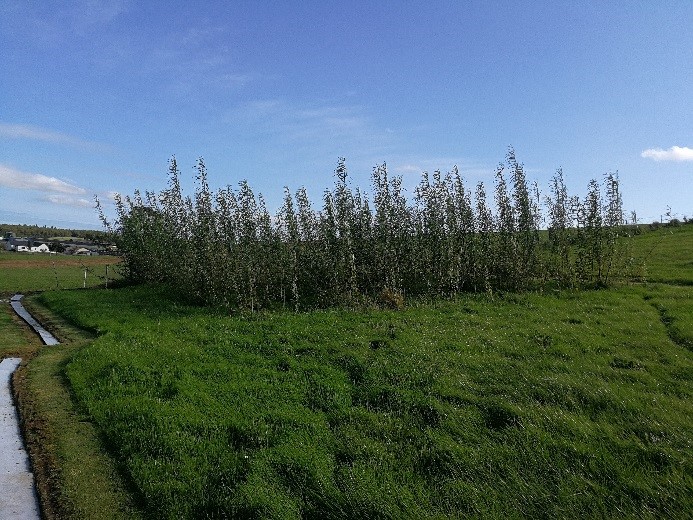 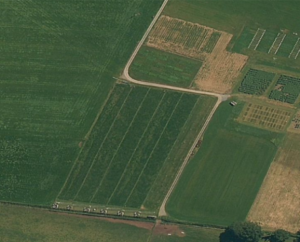 agriculture, reserves of phosphorus (P) in soils continue to pose a threat to water quality. Mobilisation and transport of this legacy P from soil to surface waters has been highlighted as a probable and likely cause of many water bodies continuing to fail to achieve targets under the Water Framework Directive. Over recent decades, the CENIT grassland site (Fig 1) in AFBI Hillsborough has provided some insights into these concerns. From 2000 these grassland plots received P fertiliser amendments and from 2005 P applications ceased and subsequently P losses in runoff and drain flow from each plot were monitored closely until 2012. Unexpectedly, the concentration time series of losses across the plots were almost identical infact the control plot which received no P additions from 2000, and remained at Olsen P index 2 for the duration of the study, lost as much P as those plots receiving heavy applications of P until 2005.

The majority of agriculture in N.Ireland is grass-based with the production of dairy and 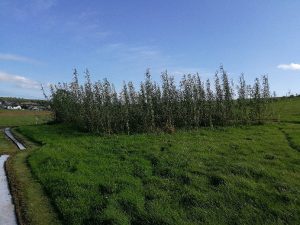 beef cattle being prevalent and as such, methodologies to protect environmental water quality from agricultural runoff are of utmost importance if the region is to meet its goals under the EU Water Framework Directive. This is recognised in the recently published Department of Agriculture, Environment and Rural Affairs “Sustainable Agricultural Land Management Strategy report and Executive summary” where there are recommendations for woody riparian strips, populated by plants such as willow which can withstand wet conditions and can be coppiced regularly for biomaterials (fuel or further processing). It is suggested that these strips, or bio-filtration blocks, will slow the flow of surface water, collect the sediment and absorb the Phosphorus before it enters the watercourse. 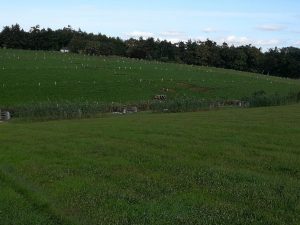 May 2016 and has been continuing with automatic overland and drainage water sampling since them. Within the cycle of SRC willow establishment are phases of land preparation, planting, establishment and cutback. Through these stages a number of issues have been dealt with including herbicide spray drift, insect and slug infestations and unexpected frosts. These let to the requirements for vigilance and some gapping up. Strong regrowth can now be seen (Fig 2). Even though there are some signs that both soluble and particulate loads are reducing as a result of the SRC willow intervention, these are not statistically significant at this stage however the plantations have been in their early days.